He was at once a poet, playwright, and actor. He is the writer of 38 plays, 154 sonnets, two long narrative poems, and a few other verses, and he has more theatrical works than any other playwriter. Keep reading this article and know more facts about this legend.

Actually, April 23 is the date of his death. William Shakespeare’s father’s name is John, who was dabbled in farming, wood trading, tanning, leatherwork, money lending, and other occupations. Shakespeare’s mother’s name Mary Arden was the daughter of a landowner.

When William Shakespeare was 18 years old, he married Anne Hathaway. And she was only 10 years old that means 8 years older than Shakespeare’s. They had a total of three children, named Susanna and twins Hamnet and Judith.

When Shakespeare got married, It became difficult to know about his life. It is assumed that he spent most of the time in London for writing. Shakespeare began a successful career in London between 1585 and 1592 as an actor, writer.

William Shakespeare disappeared from the historical record between 1585 to his biographers’ dismay, when his twin’s baptism was recorded. But suddenly, in 1592, the English playwright Robert Greene denounced Shakespeare in a pamphlet as an “upstart crow,” but meanwhile, he has made a name for himself on the stage of London stage.

What did Shakespeare do during those seven lost years? Many historians think that he worked as a schoolteacher, studied law, traveled across continental Europe. Someone also thinks that he joined an acting troupe that was passing through Stratford.

Most of the renowned works of William Shakespeare are produced between 1589 and 1613. Basically, his early plays were comedies and histories, and luckily these works were considered some of the best works in these genres. It must be said that William Shakespeare has an immeasurable achievement in English literature.

Some of his notable works are The Merchant of Venice, A Midsummer Night’s Dream, Twelfth Night, Romeo and Juliet, Macbeth. Most of his books are worldwide translated into countless languages.

William Shakespeare died at the age of 52; around 1613, he retired to Stratford when he was 49. Before a month of his death, he signed in a will where he described himself as being in ‘perfect health.’ And he died within a month of his signing. At the time of his leaving, he left the bulk of his elder daughter, Susanna.

His death is a mystery; some assumed that he was killed. Based on some valid sources, he died after contracting a fever following a drinking binge with some of his friends. People think that was a murder.

Some sources tell us that he was consciously aware of his death. That means he was ill for a long time before he died. He did his will before his death. It could be a convincing theory of his death because he has written his will by himself. After all, he knew that he was in the end.

After many centuries of this legend’s death, he is still to us by his memorable literary works. His prevalent works are constantly studied, performed, and reinterpreted in diverse cultural and political contexts worldwide. 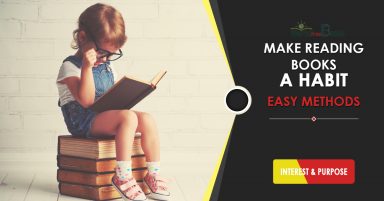 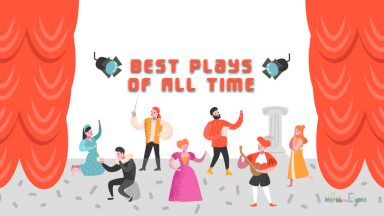 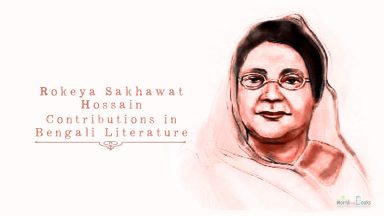 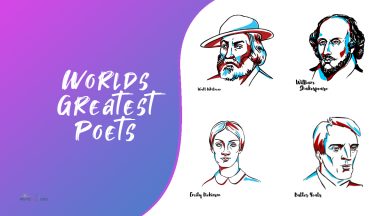 Poetry is one of the earliest branches of literature. The idea is that...

﻿Artificial intelligence creates content for the site, no worse than a copywriter, you can also use it to write articles. 100% uniqueness, scheduled posting to your Wordpress :). Click Here:👉 https://stanford.io/3FXszd0

﻿Artificial intelligence creates content for the site, no worse than a copywriter, you can also use it to write articles. 100% uniqueness, scheduled posting to your WordPress :). Click Here:👉 https://stanford.io/3FXszd0