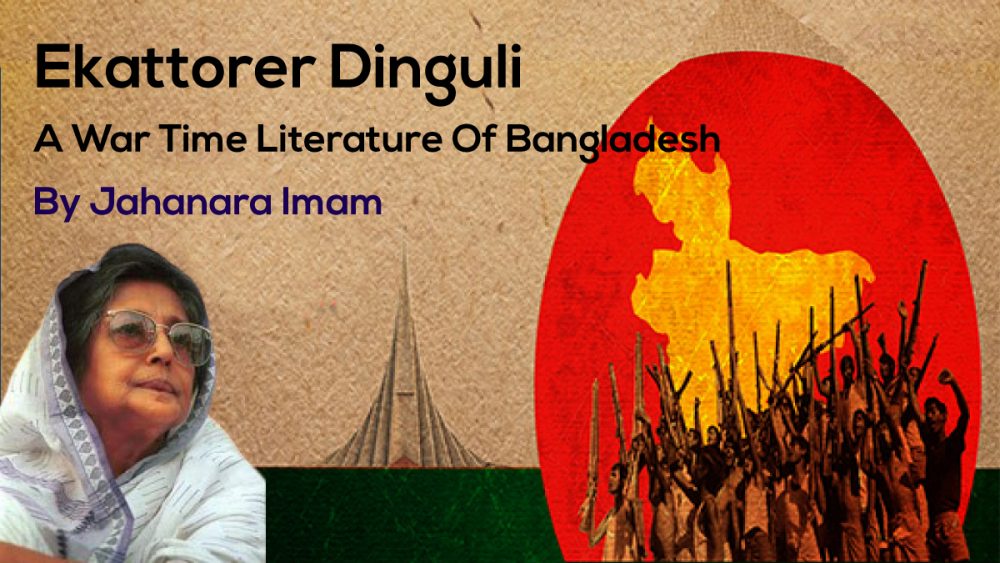 This book is also famous in many countries worldwide. This is not only a book. This is also a live diary of a mother and a wife and a fighter for the country. This live diary about the bloody war of Bangladesh was written from 25th March 1971 to 17th December 1971. The book was written till the victory of Bangladesh with the war against Pakistan.

The history of the war is a different topic. Today we won’t describe that. But will try to go deeper into this historical book. Writing about this book also makes me feel good because I have read this book several times.

And I hope that I will be able to write down and provide you with the summary properly. So let me begin. First of all, let’s know about the writer Jahanara Imam first. Then we will move on to the book.

About The Author Jahanara Imam

Jahanara Imam was born on 3rd May 1929 in Murshidabad. Her father’s name is Sayed Abdul Ali. He was a Deputy Magistrate at that time. Jahanara Imam completed her B.A from a College in Kolkata.  After that, she moved to Dhaka.

She was the headmistress of Dhaka Shiddheswari Girls School. And then, she completed her degree of M.A and B.Ed from Dhaka University and joined as a teacher in Dhaka Teachers Training College. 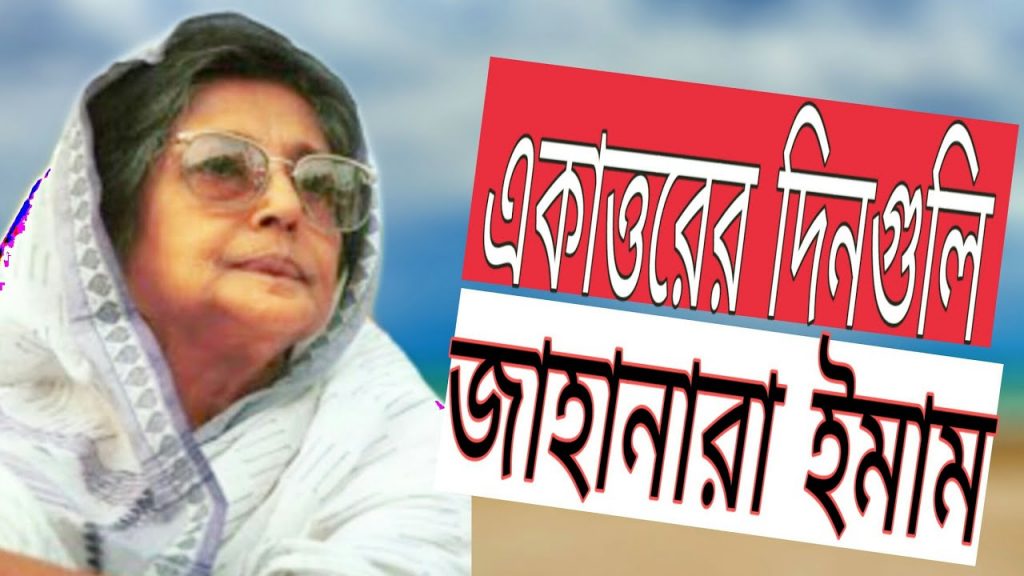 The word Shaheed Janani means the mother of martyrs. Jahanara Imam wrote her experience throughout the war in 1971. She started writing the history book on 25th March 1971.

When the West Pakistan army first attacked. And still getting the victory, she kept writing the book. Later the book became a part of the history of the bloody war of 1971. Jahanara Imam also wrote some other books. She got the Bangla Academy prize for literature.

Inside The Book: Ekattorer Dinguli

The book is a day-by-day record of the bloody liberation war in 1971. Jahanara Imam wrote many things in the book that shows how brutal the oppressors were and how people reacted. The book holds a live diary of every day during the war. It starts on the 25th March 1971.

When the West Pakistan army first attacked East Pakistan. They named this bloody operation as Operation Searchlights. Jahanara Imam witnessed the day, and she was in Dhaka at that time. From the book, I’ll show you a short diary of her.

Sharif (Jahanara Imam’s husband) and I have been a dilemma about deciding on a complicated issue for the last two days. Sharif’s friends are thinking about getting Rumi (Son of Jahanara Imam) out. Two of Sharif’s friends said that – If Sharif sent a mercy petition begging the life of Rumi, Rumi might get released by the oppressors.

First, I agreed on this because I was deeply anxious for Rumi primarily. But Sharif doesn’t agree to this. Rumi will not forgive us if we do this because Rumi was bravely fighting against the brutal West Pakistan army; Rumi won’t like it if we sent a mercy petition to the oppressive army.

Sharif’s two friends tried to manage Sharif, saying that the life of his son Rumi is much essential. They said that a brilliant son like Rumi needs to stay alive for the country’s sake. But still, Sharif is not agreeing. If the mercy petition is sent to the murderer’s government (West Pakistan in 1971), it will disrespect the ideology of Rumi. Sharif didn’t sleep for two nights.

Once I said, ‘You are right, we shouldn’t send a mercy petition to the murderer government”. And again, I’ve said crying, ‘send the mercy petition to save Rumi’s life.’ That’s how we spend two nights in a dilemma.

At last, Sharif decided that he wouldn’t send a mercy petition for his son to the oppressive government. I agreed to Sharif with eyes full of tears. We will try to get Rumi out but not by sending a mercy petition.

This diary of one day says all. I was astonished reading the book by Jahanara Imam. How brave someone can be and how much love people can have for their country. The book holds a great sacrifice of a mother and father—sacrificing their son for the country’s sake. By the war, Jahanara Imam had lost her son and her husband, Sharif.

That’s pathetic. Still, she didn’t give up. You have to read the whole book to know what’s actually in it. No more today explaining. It is tough to explain the book in one article. It is not possible. This is how Ekattorer Dinguli holds a great history of the liberation war in 1971.

For a final suggestion for book readers, don’t just read so many motivational books; we should also read history and other non-fiction. Take care. 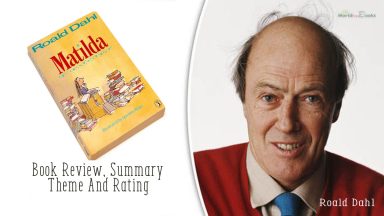 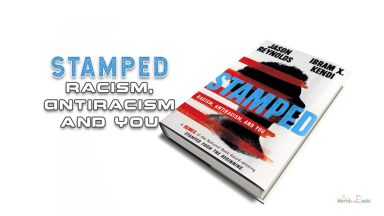 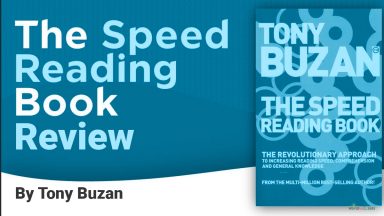 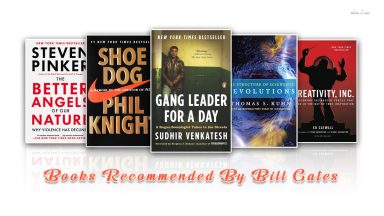